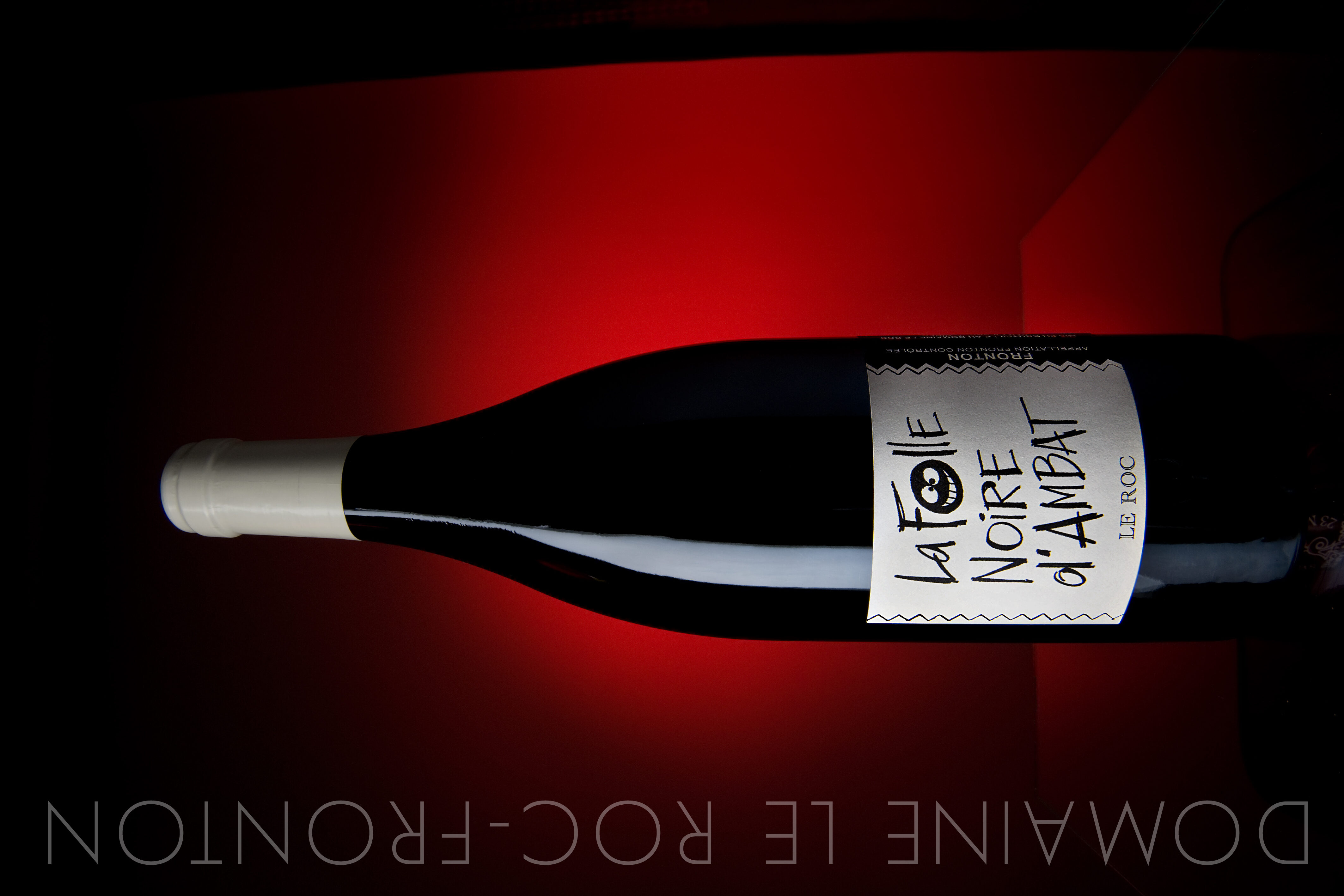 Even among top sommeliers, the wines of Southwest France are considered to be some of the most exciting and intriguing in the world. This, after all, is an ancient territory, a wild landscape in which every hillside and river bend hide a new wine to be discovered.

The region’s history goes back millennia, to when Romans planted wine grapes here as they developed vineyards across France: Even thousands of years ago, the potential for greatness was clear in this part of the country. From the 12th century onward, abbeys and monasteries took hold in Southwest France to welcome pilgrims as they traveled through on the increasingly popular Camino de Santiago from northern Europe, which served to further cultivate local viticulture, spread native varieties, and import new ones. Today, the wines are as stunning as ever, thanks to a willingness to look forward but also a deep, abiding respect for the past.

Southwest France is full of producers who are “sticking to their history, staying true to their roots,” explains Jeff Harding, wine director of the Waverly Inn in New York. That respect for the region’s unparalleled wine heritage, know-how acquired over decades working these vineyards, and a willingness to buck trends and produce wine of idiosyncratic character and deliciousness, are what set it apart. So, too, is the tapestry of local grape varieties that are so deliciously emblematic of the region, alongside the international varieties that also thrive there.

Indeed, Southwest France is ranked at the top of all of the country’s wine regions for grape diversity: 300 varieties are planted here, including 130 indigenous ones spread out over 42 unique appellations. Names like Abouriou, Mauzac, Duras, Cot, Loin de l’Oeil, and more carpet the expansive landscape. If it’s breadth and excitement you’re looking for, Southwest France has it all: Both fresh and profound reds, crisp whites, and rosés that practically vibrate with energy. The sparkling wines are remarkable, too.

[…] Fronton, east of Côtes de Gascogne, embodies much of what makes Southwest France so exciting: Many of its wineries are family-owned, and because, as Sligh points out, they live among the vines, with children playing in the vineyards, there is an added incentive to farm as cleanly and sustainably as possible. The result is a range of wines that are both deeply expressive and fantastically drinkable. The Ninette Le Roc Rosé 2020 manages both with exuberance: It’s a blend of 70 percent Négrette and 30 percent Syrah, and it practically bursts from the glass with the kind of cherries, wild strawberries, and spice that make a single glass inevitably lead to a second. 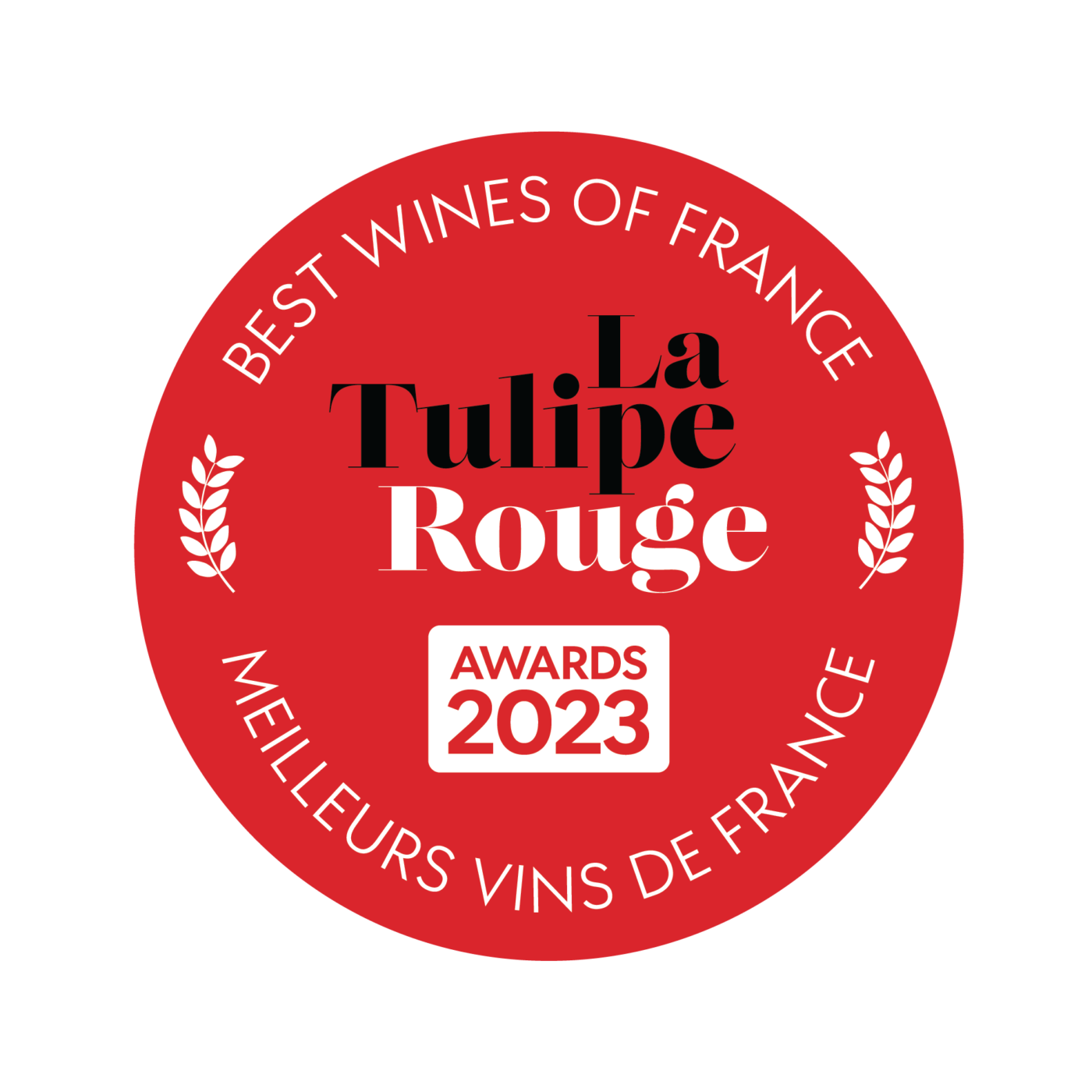 HIDDEN VINEYARDS
A stone’s throw the capital of Occitanie, Toulouse, Dominic Rippon unearths the secrets of Fronton
The French are fiercely localist and nowhere is this more evident than in the wines that they drink. A Strasbourg sommelier will send you straight to the Rhine for your wines, while a Basque barman will always have a bottle of Irouléguy at the ready. Even in the 1980s, when Beaujolais became less cool than disco music, the bouchons of Lvon remained steadfast ambassadors for the Beaujolais crus. There is, however, An exception to this rule. It is possible to spend a week in Toulouse without being offered a single glass of Fronton, the city’s local wine. When the new wines of Languedoc-Roussillon, to the south east, burst onto the scene in the 1990s and 2000s, Toulouse’s cavistes and somms turned their attention to these fashionable Mediterranean vinevards, passing over nearby Fronton. In contrast to the giant vineyards of Languedoc, fronton is a small, idiosyncratic appellation.
From its highest peaks, the vineyards of Minervois are visible, nestling in the foothills of the Montagne Noire; as are the rugged Corbières mountains and, to the south, the Pyrenees. But the climate here is oceanic, strongly influenced by the Atlantic, so in contrast to Mediterranean Languedoc, Fronton is a vin du sud-ouest.
Fronton’s signature grape is the dark-skinned négrette, which is almost unique to the appellation. About 40% of its wines are rosé, most of which are made by the cooperative cellar, while the rest is red. Négrette makes deeply coloured, peppery red wines, the best of which show dark wild berry aromas tinged with tanned leather. Until recently, it was frequently blended with cabernet sauvignon. But this is gradually being replaced by the more suitable syrah, which adds its own perfumed refinement to the wines. Although Fronton lacks an appellation for white wines, this could change within the next decade.

DOMINIC’S CHOICE : DON QUICHOTTE 2018
“A deeply coloured, complex red, from grapes grown on stony marl soils and aged in large oak barrels for 18 months. Dark fruits with a hint of raspberry on the nose; on the palate, the wisdom of the blend of 60% négrette with 40% syrah is clear: spicy flavours and a juicy, yet grainy mouth-feel and freshening acidity.”